I can’t help but love statues and the more abnormal in nature the statue the better.

Kenny Hunter’s Monument to a mouse, 2010. Across from the Robert Burns birthplace museum. 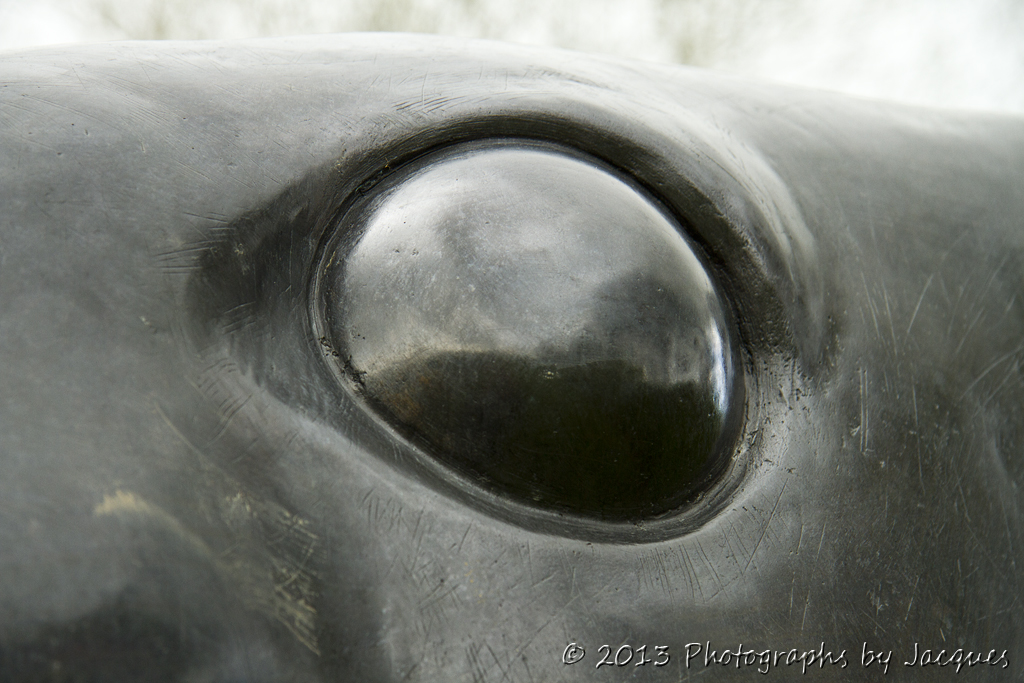 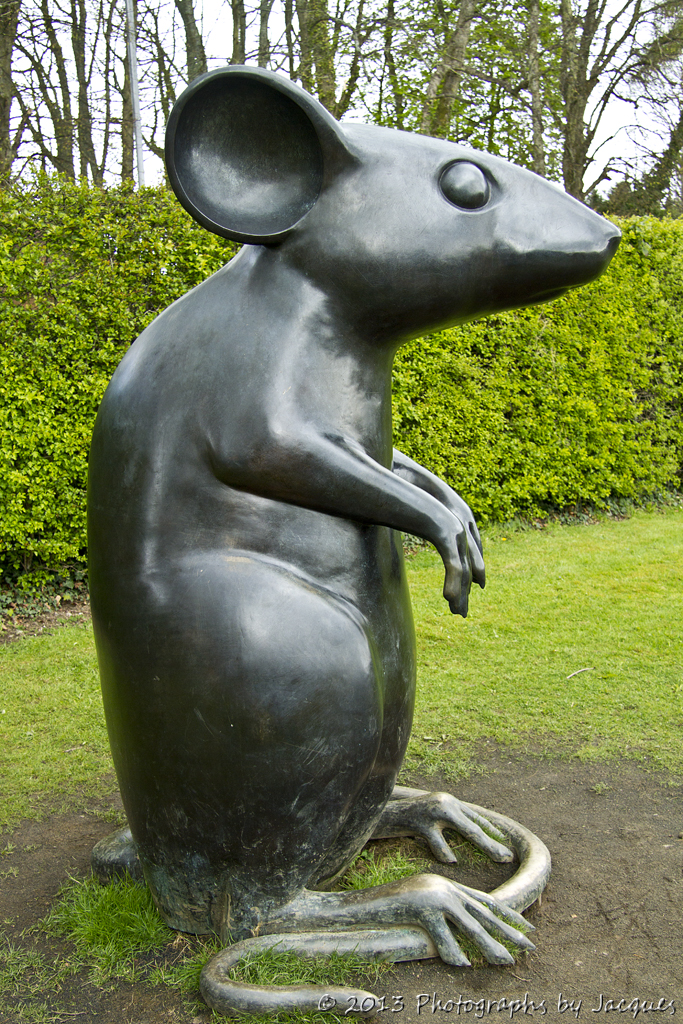 Tim Chalk’s From Furrow to Firmament in Four Loups (loup 4), 2010. Behind the Robert Burns birthplace museum. 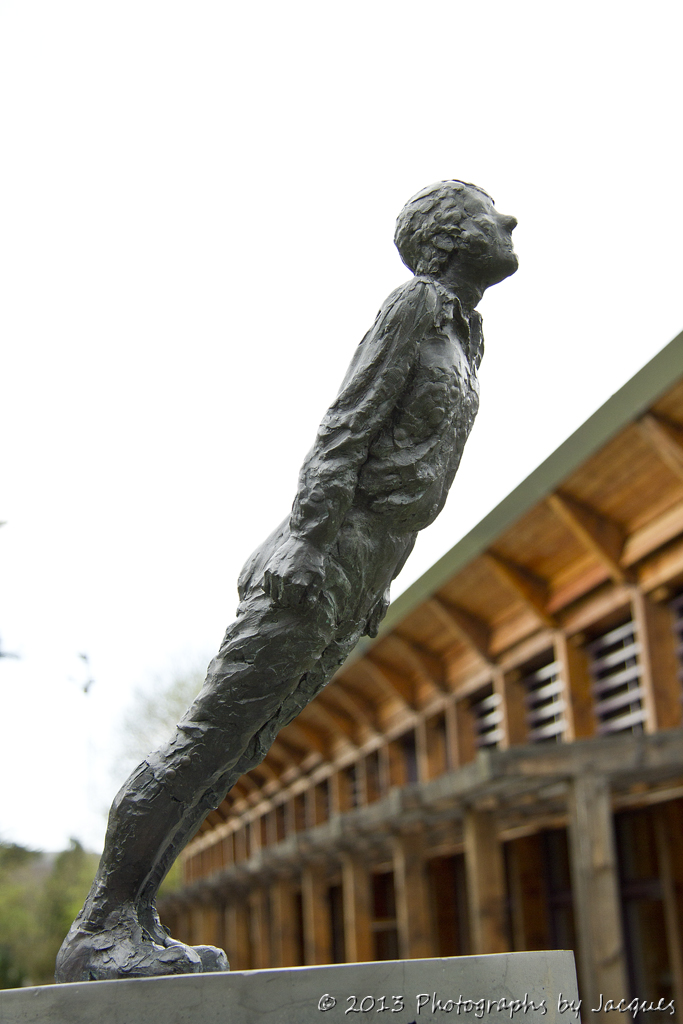 In Edinburgh on the royal mile is a statue of David Hume by Alexander Stoddart. The right foot big toe sticks out and was rubbed by philosophy students to absorb some knowledge. This became a superstition and you can see the big toe is bright in colour compared to the rest of the statue. 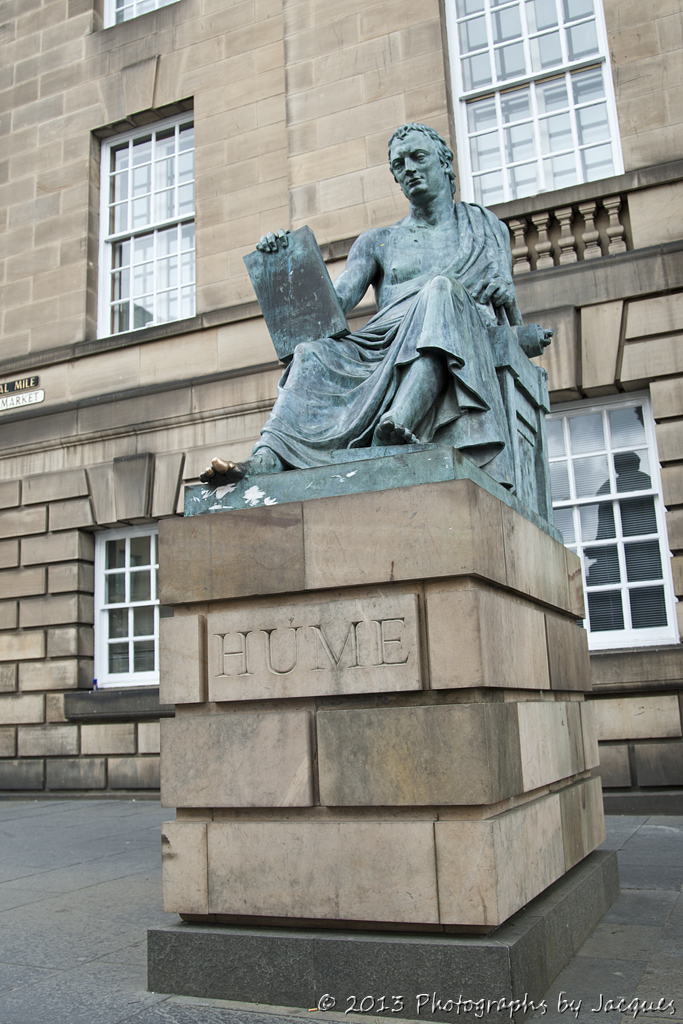 Old water fountain on the Royal mile in Edinburgh. Sadly not in use any more.

Back at the Robert Burns birthplace museum area. No statues, I just like these two photos. Around the corner from the museum in the Brig O’Doon and this is view looking north west of the Doon river and bridges. 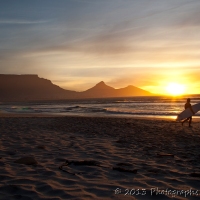 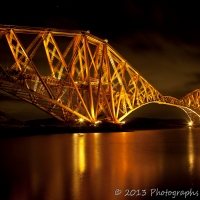 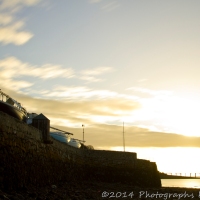 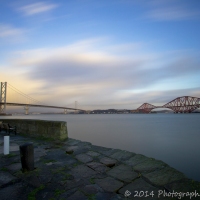 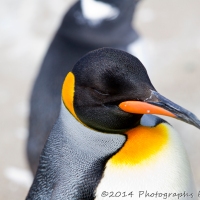 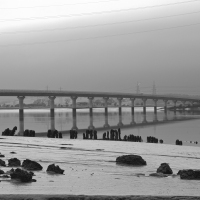 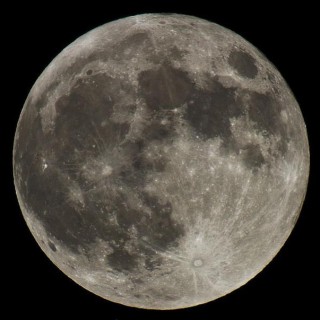